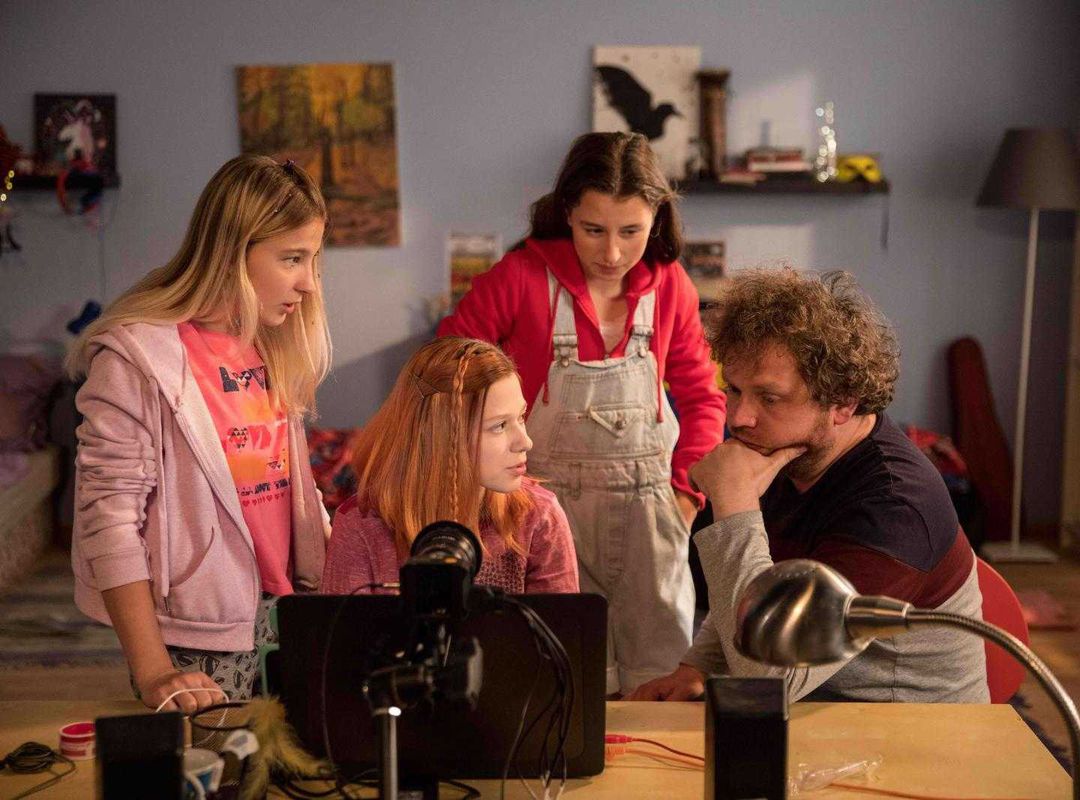 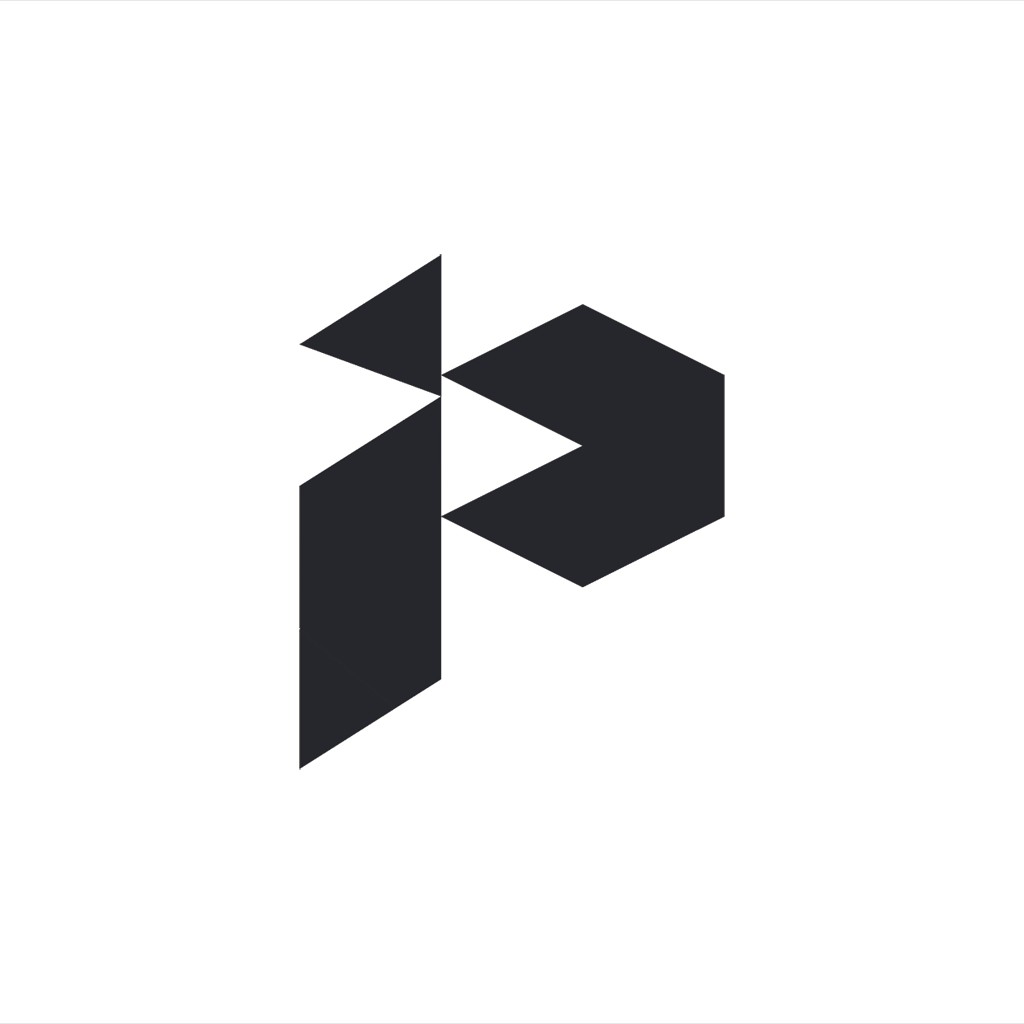 3 actresses, 3 rooms, 10 days and 2458 sexual predators. A radical experiment opens up the taboo topic of child abuse on the Internet. Everyone knows something like this is happening. But this is the only experiment to fully demonstrate what excessive openness on the internet means. The filmmaking couple hired youthful-looking (but over 18) actresses to pretend to be prepubescent girls and communicate with strangers who approached them based on their fake accounts. They attracted dozens of men in the first ten days, then hundreds, and finally thousands. The numbers of those looking for sexual satisfaction from the interactions are shocking. Most of the middle-aged men stopped at nothing to lure the supposed children into sending them photos or videos. And after weeks of online communication, there was even a personal meeting, held under the watchful eye of hidden bodyguards. What are sexual predators capable of?